David Keenan   David Keenan is an Irish songwriter, a young Artist who uses his lyrics to paint pictures with words on canvases of silence, curating a body of work which is steeped in the poetic tradition of old but delivered in such a way that is entirely his own. Having been asked to play [...]
0 1

The Moving Crib The Moving Crib, the mention of which evokes a smile and fond memories of Dublin in the ‘rare auld times’ is the only one of its kind in Ireland (if not the world); it is a historical and entertaining experience. This Dublin landmark is as captivating today as it was when it [...]
0 1

Cherry Comedy Cherry Comedy bring you a truly electric night in Whelan’s every Monday – This is stand-up comedy brought to you by young, new and emerging talent on the Irish comedy scene. One of the top comedy clubs in Ireland, favoured by acts new & old, entertaining audiences from around the world. As seen […]

Bobby Oroza feat Cold Diamond and Mink When Bobby Oroza and the Cold Diamond & Mink production duo first got together in the studio they cut “This Love”, that turned out to be a hell of a start. Since they originally released it in 2016 the tune has become somewhat of an underground hit. Bobby [...] 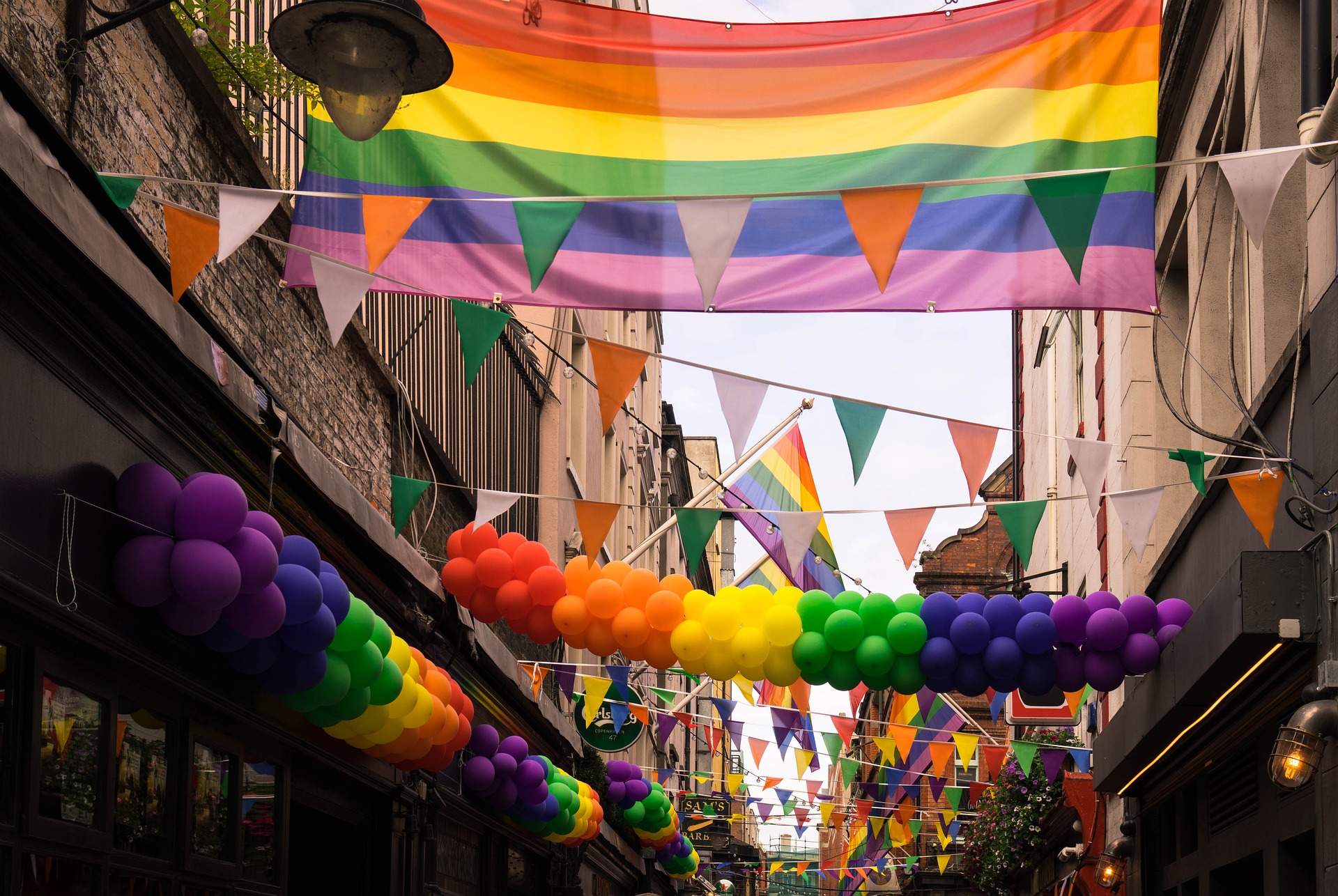 LGBTQ Life airs every Monday at 1pm and is hosted by Mick FitzGerald. The show provides an outlet for all sections of Ireland's LGBTQ community to ensure their interests and views are reported on appropriately and respectfully. Its content covers all areas of interest including politics, health, entertainment, heritage and events both in Ireland and internationally.