The lives of four childhood friends are changed forever when they enter the Stardust Nightclub on 13th Feb 1981. The new, lionhearted and savagely funny play by Dublin writer Gemma Kane, captures the pulsating youth of 1980s Dublin on the brink of irreparable social change through visceral movement, set to the backdrop of hauntingly beautiful soundscape by composer Carol Ann Gould.

There’s nothing a new hair-do won’t fix! Right? Amy has worked at the salon since she was 16. She loves it. She loves her fella Darren too: they bought their house last year and have it almost how they want it.  Her clients are the business; every day she has the chats with generations of Dublin women about their struggles, and their strength.  Amy’s worked hard for what she has, and whatever she sets her sights on, she gets. Until now… Drop in to Split Ends to hear the things we can only tell our hairdresser and to get the best damn curly blow dry in town! FACT.

One of the most talked-about shows of the Edinburgh Festival Fringe 2018 arrives fresh from a sold-out festival run.Jay is the American Oscar-winning actor leading a new play that connects with his Irish roots. Leigh is the English director who will do anything to get noticed. And Ruth is the Northern Irish playwright whose voice must be heard.

Following 8 record- breaking years in London’s West End and having played in 11 countries around the world to over 7 million people, the National Theatre’s acclaimed play WAR HORSE will return to Bord Gáis Energy Theatre from 10 – 27 April 2019 as part of its 10th Anniversary Tour.

Colum McDonnell will be headlining ‘Godfathers Of Comedy’ in the laughter lounge this weekend. Colum is one comedian you could see every week and no two shows would be the same. Peter Flanagan in opening the show and host for the evening is Steve Cummins.

Manchester-based design studio DR.ME will showcase the latest edition of FIN?2019 with a four day exhibition at Dublin gallery Hen’s Teeth.  DR.ME is made up of Ryan Doyle (DR) and Mark Edwards (ME). The design duo have published FIN? digitally every month since 2017 as a way of celebrating 25-30 pieces of their rejected work.The 4th printed edition of FIN? and a series of DR.ME limited edition apparel, including tees and long-sleeves, will be available exclusively at Hen’s Teeth throughout the exhibition.

Named by RTÉ.ie as one of ten fierce women defining Irish culture, Dublin-based singer, multi-instrumentalist and songwriter Inni-K has received consistent praise for her fresh style of indie-folk since the 2015 release of her acclaimed album ‘The King has Two Horse’s Ears’.  This is the launch party for her seond album ‘The Hare & the Line’.

‘Songs from Ireland’ is a new Irish folk project and record from contemporary folk singer Gráinne Hunt and award-winning guitarist Brendan Walsh. They perform a collection of traditional Irish ballads and folk songs in both English and Irish, carefully arranged by Brendan to give a modern new feel to beautiful old songs.

The Kildare native is set to play his first Dublin gig of 2019 on Thursday April 11th as part of his album launch tour.

The debut album ‘The Middle Ages’ is a reflection of the maturity which comes with Peco as a songwriter. Having previously been better known as the frontman of Indie Folk band ‘Valentine Black’ ,this album is set to be a breakthrough for ‘Peco’ in terms of showcasing what he’s capable of. Peco will be joined by a full band on the night.

MusicTown are proud to present a unique evening with Damien Dempsey, as he performs tracks with special guests from his standout new album Union as well as classic tracks from his much loved catalogue. Guests on the night will be Imelda May, Lisa O’Neill, Paul Alwright, Pauline Scanlon and Seamus Begley.

Late at the Gate with Zoe Ní Riordáin

A stripped back and intimate reckoning with the audience. Zoe Ní Riordáin’s songs bring you into a relationship with her that needs to be resolved. Join her in an attempt to make a connection with a room full of strangers. Her songs will take you by the heart and won’t let go.

Introducing Ireland’s definitive Blues Big Band “The Catfish Blues Orchestra”. Comprised of some of the finest blues talents based in Ireland today “The Catfish Blues Orchestra” is a truly unique musical experience. The band consists of two guitars, bass, drums, vocals and harmonica as well as a brass section. Altogether this 8 piece band produces a truly powerful sound that has to be experienced live to be fully appreciated.

A songwriter who first came to prominence with his ode to misunderstood youth, ‘Silence’ – which became a torch song for the Irish Marriage Equality Referendum – Jack went on to release his debut album Dreamcatcher to massive acclaim, peaking at No.5 in the Irish album charts and drawing huge critical praise. His next single ‘Ivory Towers’ may well surprise listeners who think they may have Jack figured out. Catch him in The Workman’s Club.

Already established as one of the most exciting names in Irish spoken word, Natalya O’Flaherty has emerged from the dankest of dive bars of the Dublin scene perform at some of the country’s most prestigious cultural centres, exciting events and high profile media slots. Her words carry hard hitting notions and criticisms of modern Ireland tackling everything from (so called) daddy issues to drug abuse. Guests include:  Local Boy & Sick Nanley (DJ Set), Tebi Rex, Marcus Woods 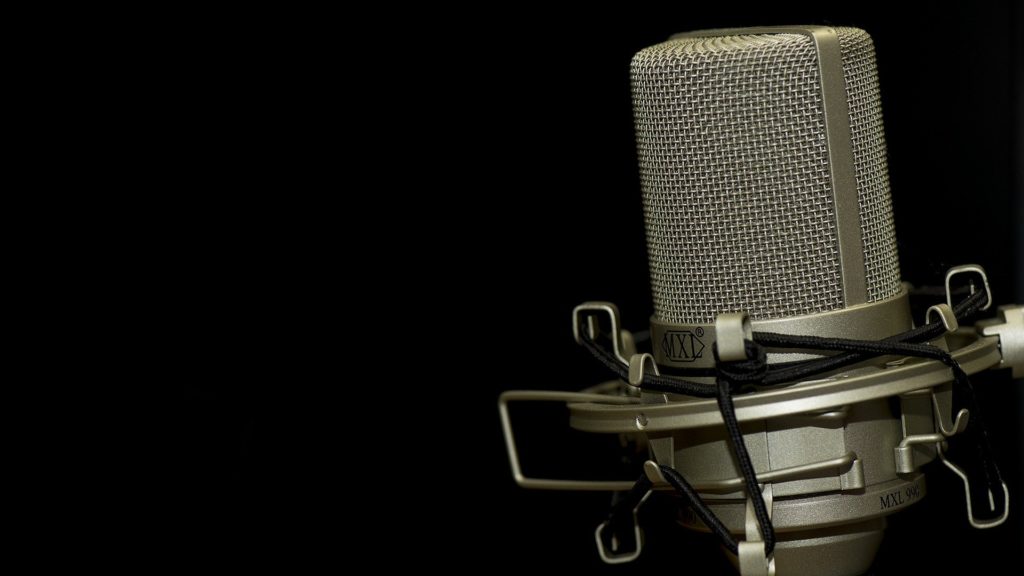