Summer Concerts in the Parks 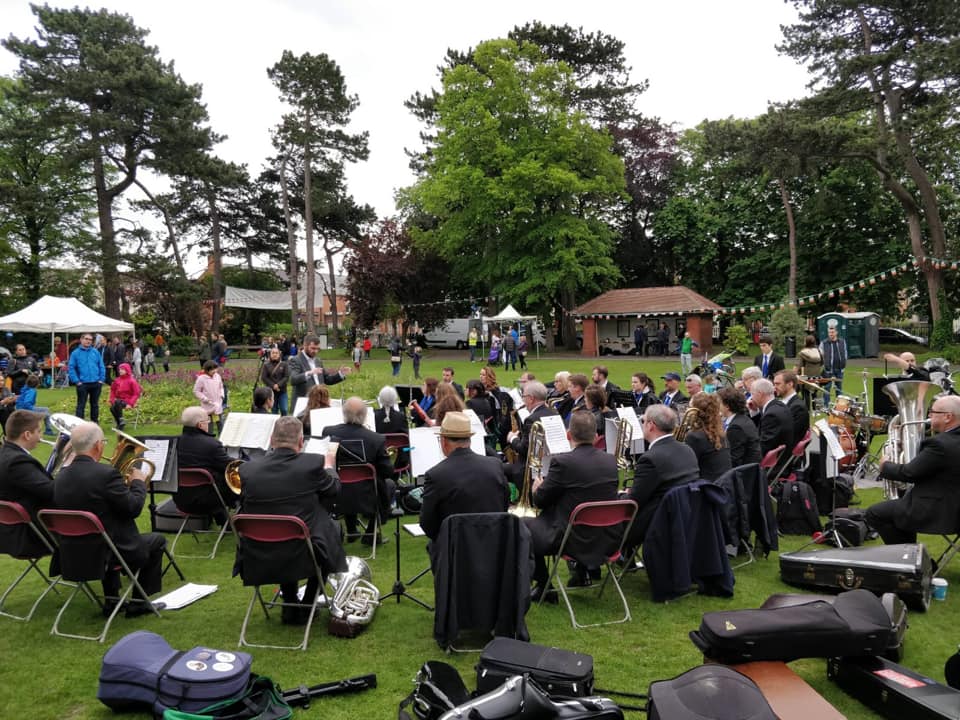 Time Change!: 1st September event will now be start at 12pm for those going to the All-Ireland Final! (Civic Offices, Wood Quay, Dublin 8) In collaboration with Dublin Concert Band and Dublin City Council Events, we are delighted to sponsor this wonderful series of concerts in Dublin’s beautiful parks. Each concert is free, just bring along something […] 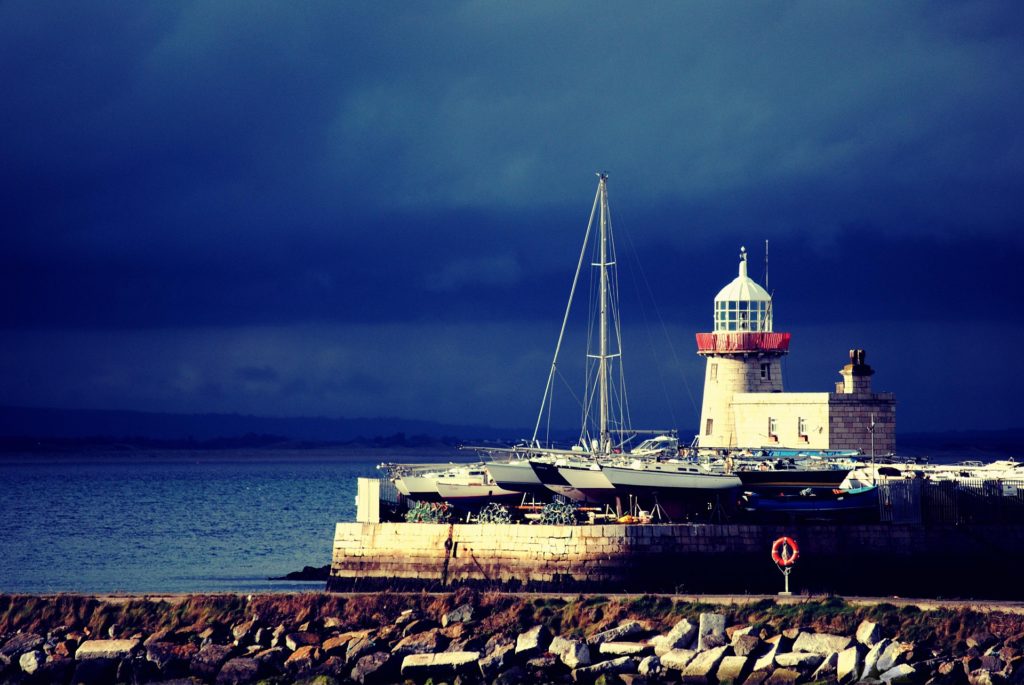 We’re thrilled to be sponsoring this year’s Howth Trad Fest. What a line-up! Check out their Facebook page for more details. 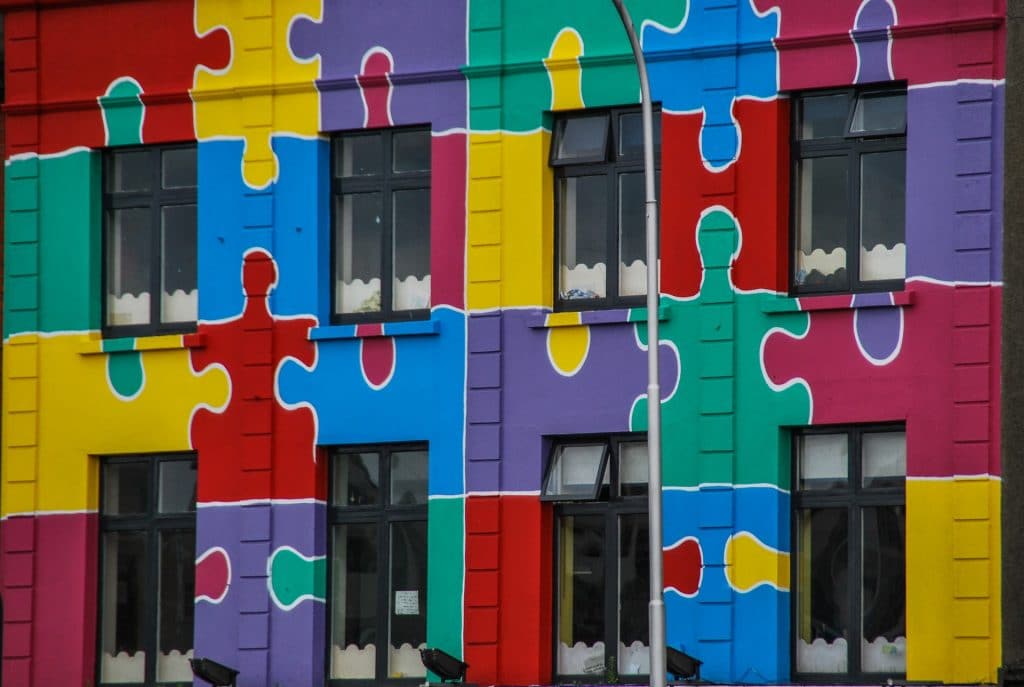 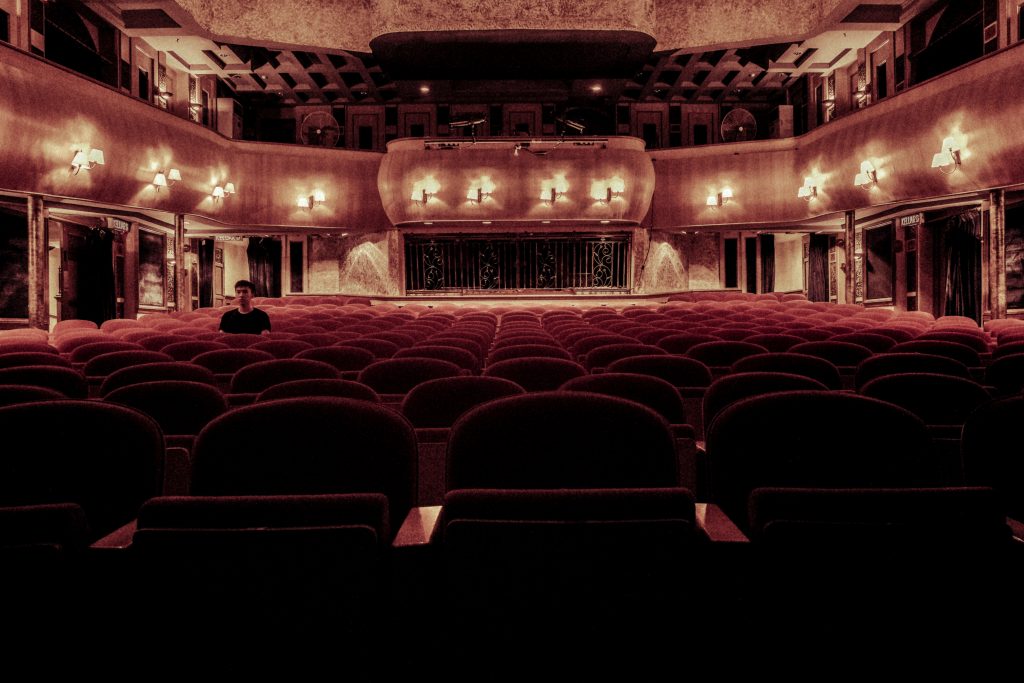 BBC World Service - The Conversation The BBC World Service's women's Programme The Conversation, is staging a series of debates to explore the complexities, joys and hardships of being a woman in different parts of the world.They have brought together a panel of successful and outspoken influencers, each a trailblazer in their field and responsible for [...] 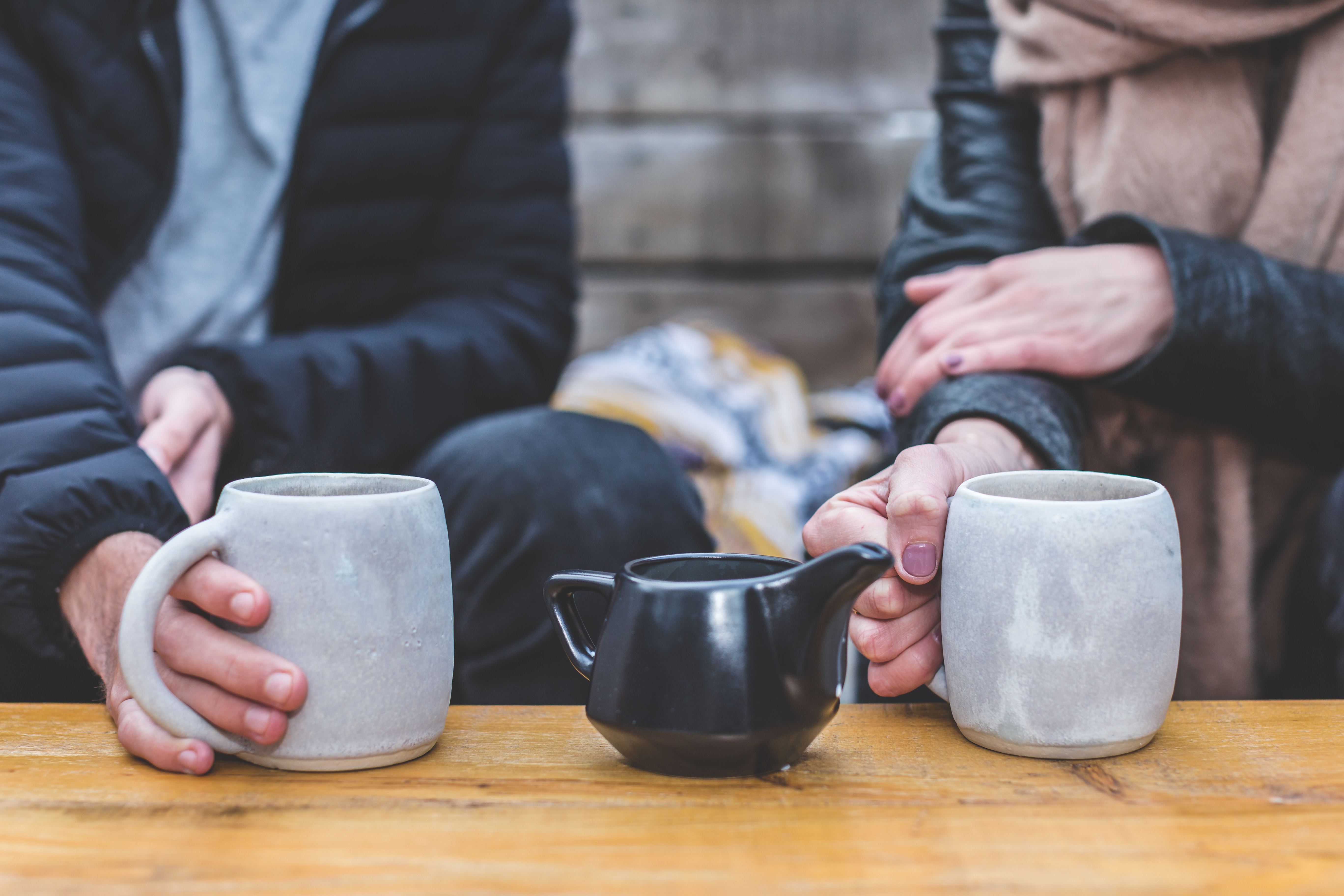 Mental fitness is a programme designed to improve your emotional and psychological health. Through his interviews with leading figures across many disciplines, Brian Pennie will help you uncover and implement the best tools and tactics to live happily and purposefully amidst the complexities of modern life.