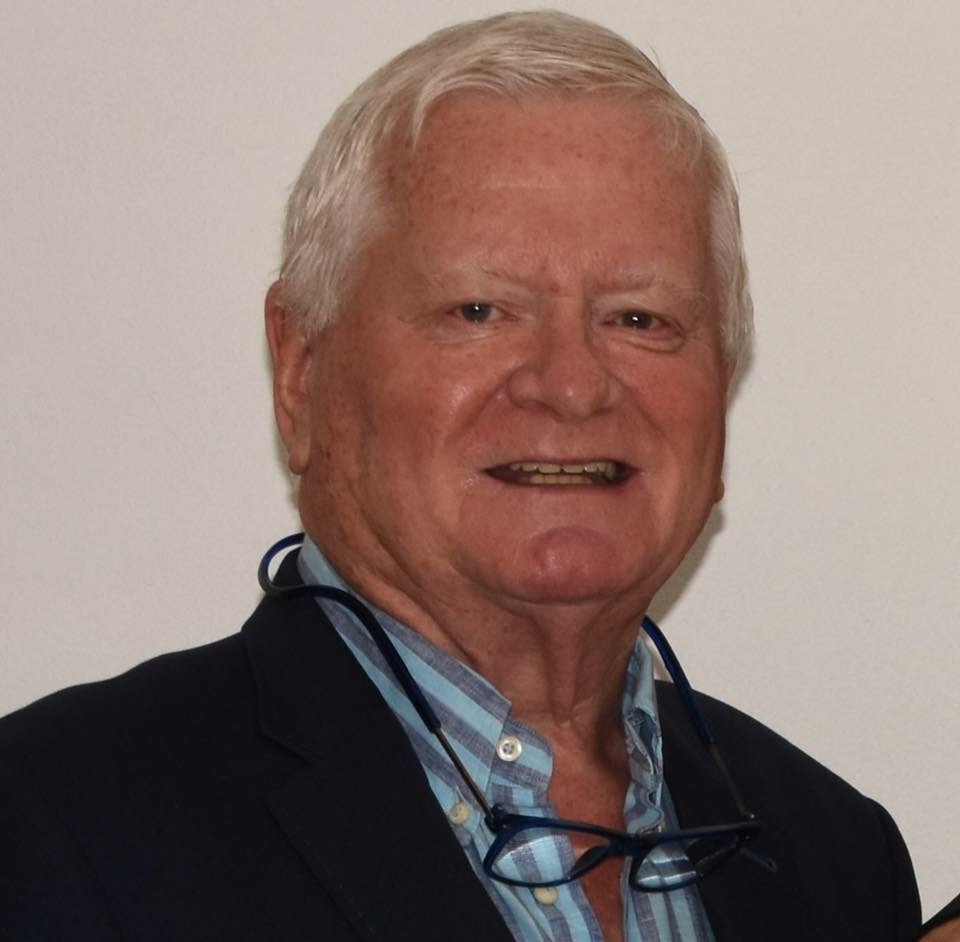 Produced and presented by Gerry Cahill, the programme attempts to encourage a greater appreciation of Classical Music in all its genres.
From the early chants of Hildegard Von Bingen (12th century) right through to the progressive classical composers of the 20th century and occasionally, the 21st century, you will travel across countries and continents to learn a little about the various composers and their amazing musical abilities. That’s not to say that our own fair isle is lacking in classical music composers with the likes of Michael Kelly, John Field, Thomas Moore, George A Osborne, Michael W Balfe and W. Vincent Wallace occasionally featuring. 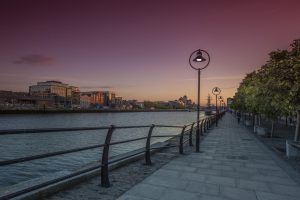 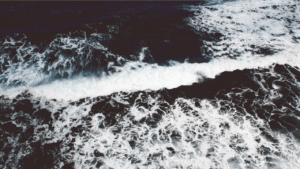 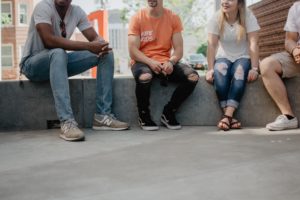