Chris Maher is Ireland’s resident ‘Soul Man’ with an all-encompassing passion for great soul music. In 2003 Chris was officially adopted as an Honorary Tennessean & Ambassador of Soul Music by the State of Tennessee. Chris is the Founder & CEO of the renowned Dublin City Soul Festival and Soul Picnic, which launched in May 2007. In 2009 he established the Musical Youth Foundation children’s charity. In 2014 Chris was recognised for his outstanding community service at the Sean Moore Community Awards.

Join Chris every Thursday from 10pm in his Soul Kitchen as he gets out the vinyl and shares some of the greatest music ever made! 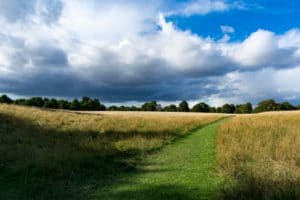 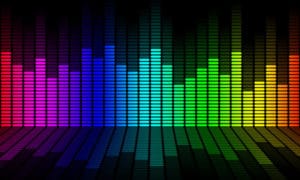 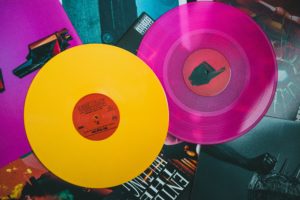