Bobby Oroza feat Cold Diamond and Mink When Bobby Oroza and the Cold Diamond & Mink production duo first got together in the studio they cut “This Love”, that turned out to be a hell of a start. Since they originally released it in 2016 the tune has become somewhat of an underground hit. Bobby [...]
0 0

Kevin McGahern - Solo Pollo The star of RTE’s Republic of Telly brings his brand new show to a theatre near you. With the Solo Pollo Tour, the silver tongued Cavan native promises a mix of traditional stand up, character based comedy and lovely funny songs. Kevin talks about his first year of marriage, dying with [...] 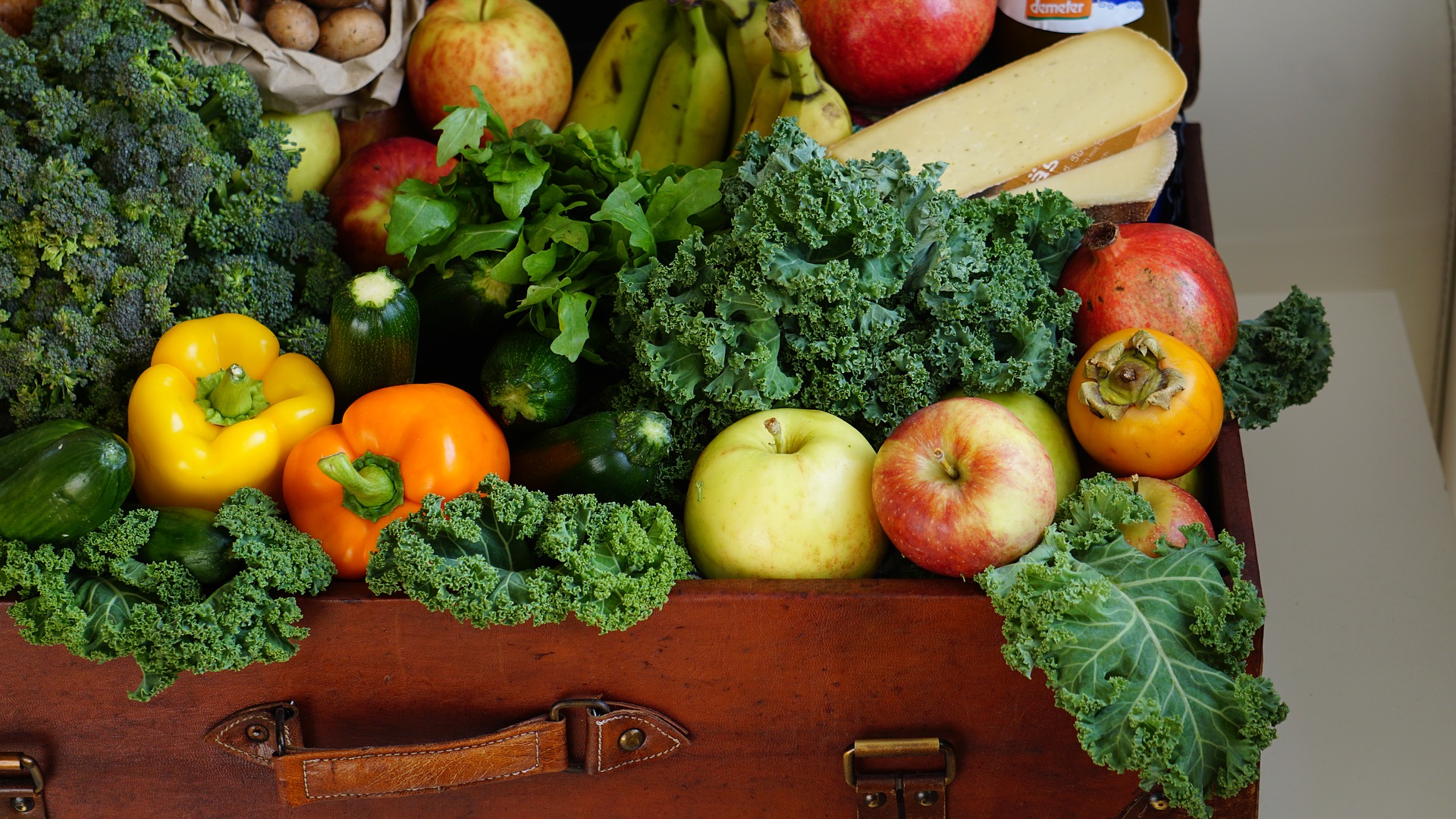 Good for you is Dublin City FM’s weekly health and wellbeing programme with Olivia Crinion and Clionadh Pierce on sound. We have a diverse spread of topics on the show, from health issues such as cancer and mental illnesses to some lighter subjects like Zumba and Frisbee. Good for You is on Facebook and Twitter and you can follow what is on the show there. You can also contact us through those media or email us [email protected] I hope that you will tune into us every Tuesday at 11am and please get in touch if there is anything that you would like us to cover.